Re designing how to switch between Avahi and Wormhole

Previously Avahi was the default method and after a user had chosen the key to send he was able to press the Internet switch button to enable Magic Wormhole. 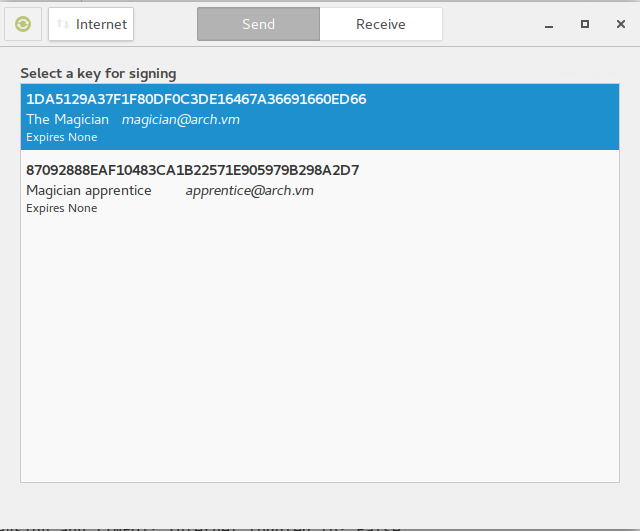 Separate information about slow and no connection

With the latest stable version of Magic Wormhole we are now able to immediately get the event of no Internet connection. Thanks to this now the infobar is more precise regarding the error that occurred. 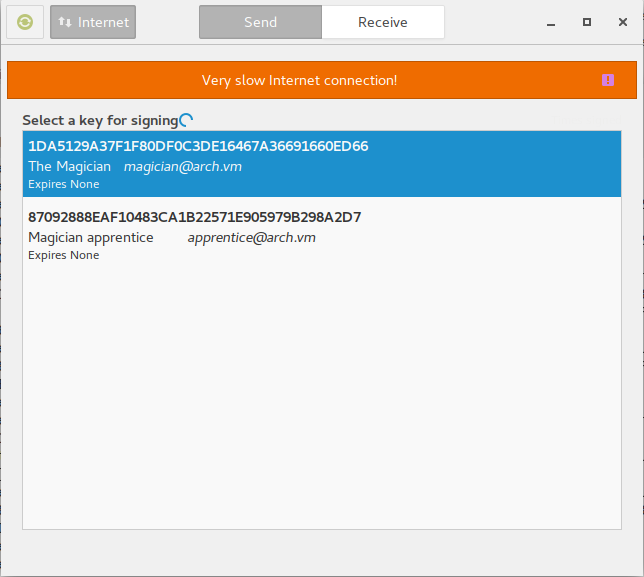 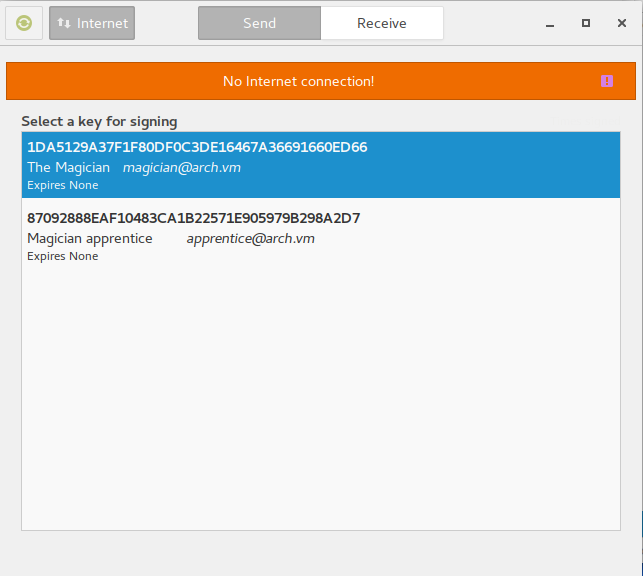 The development of Bluetooth started and is in an early early stage, but the discovery and the transfer is already working :)

Work in progress under the hood

This week I tried to start a refactoring of the womhole part for harmonize it to the rest of the code. As a work in progress I’m evaluating the benefit of switching from the callback mode to inline callbacks of twisted.